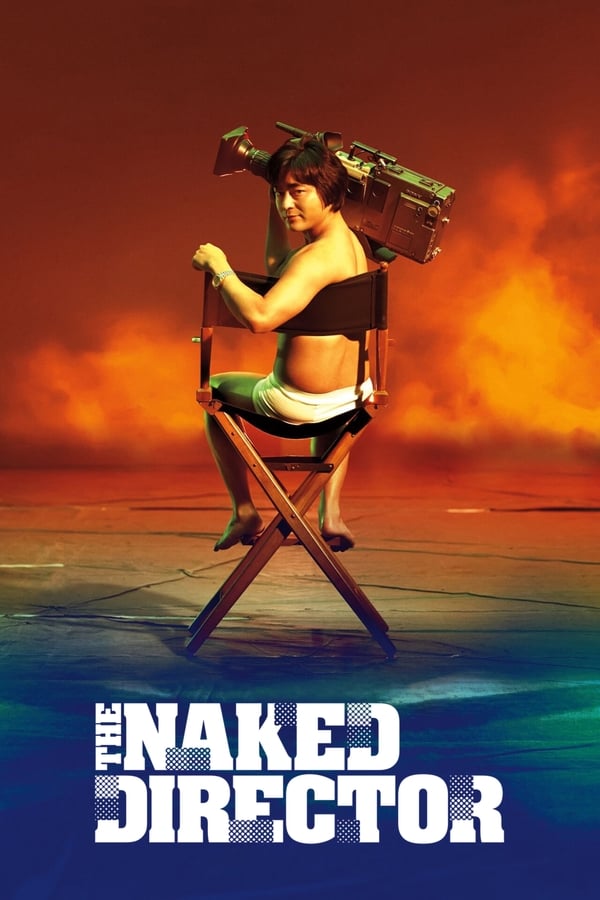 Pinku (the Japanese softcore film sub-genre) has a long and historied part in Japanese cinema. The genre has existed for over forty years and seen many ebbs and flows. One of the directors during the heyday of the movement was the prolific Muranishi Toru. Adpated from a novel about the man, The Naked Director depicts the character, his art, vision and his interactions with the approving and disapproving folk around him.